Earlier this month we revealed that the Gigabyte brand had been the victim of a ransomware attack which resulted in the theft of 112 GB of confidential data. The documents included data from several important companies, such as Intel and AMD.

Thus, through this information released by hackers, it is known that the new AMD Ryzen Zen 4 processors will have integrated graphics.

Through the Gigabyte attack , a lot of information became known, as several documents with confidential information were affected.

As a result, by analyzing some of these documents, the Chips and Cheese website revealed that a compatibility list for socket AM5 processors was found. Thus, it was announced that the next generation Zen 4 AMD Ryzen CPUs will have integrated graphics by default, as Intel currently does. The equipment will be the Ryzen 7000 and this data confirms the rumors already spread before.

However, this does not mean that all models of these processors will have integrated graphics, but that this configuration will be the standard for the new generation.

The documents further suggest that some CPUs may not have an iGPU and, in turn, be AMD's equivalent to Intel Core-F. Therefore, this feature will no longer be exclusive to Ryzen-G APUs. 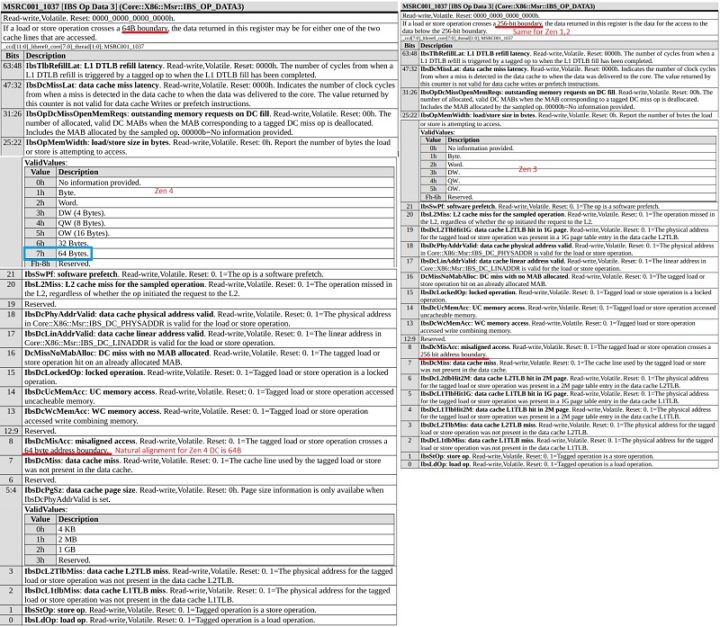 According to the data, there is as yet no information about support for HDMI 2.1 and DisplayPort 2.0 technologies. However, other sources say that socket AM5 will have 4 more PCIe 4.0 lines.

According to previous details, the new Ryzen 7000 range will have a 19% improvement in performance compared to its predecessor. There are even rumors that the CPU will feature a TDP of up to 120W and 170W in a special edition.

These revelations further stir up competition in the hardware sector, which has much of the attention in the entire technology segment.