Apple launched the iPhone 12 with an important new feature that once again stirred up the smartphone market. Its MagSafe charging technology was implemented in the smartphone line using a magnet system offering even more versatility to users. Realme's intentions to offer a MagSafe-type charger were already known and now the idea seems to be about to come true. 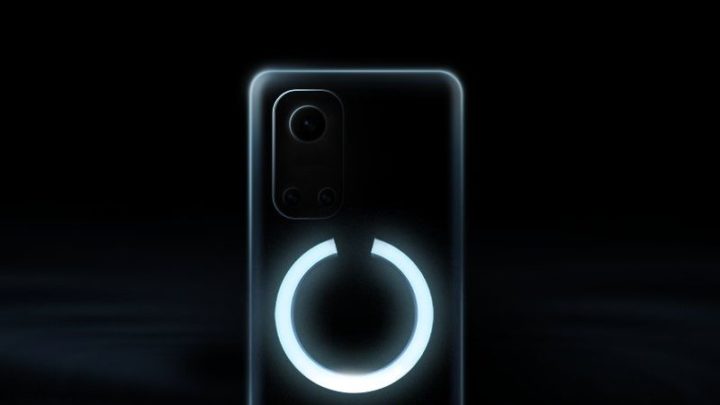 Rumors have been circulating on the internet for a few days. Realme seems to be committed to offering its fans technologies in the style of what Apple offers with its MagSafe.

MagDart was the first reference to appear in this regard. A certification request submitted to the European intellectual property entity, EUIPO, reported a product called MagDart , which was included in the category of “wireless carrier base” products.

Just yesterday the GSMArena website came up with an article with exclusive information showing Realme's intention for a new release. In this publication, a “realme Flash” smartphone was revealed.

Now, after this information, the OPPO group company used its social networks to make the official announcement of what it will be preparing. Realme Flash will soon hit the market as the first Android smartphone with wireless magnetic charging.

We can think of this release as a clear inspiration in what Apple presented with its iPhone 12 line, even though it lacks several official information related to the details of this technology.

The sharing made by Realme thus seems to confirm the information previously shared, even the supposed smartphone design seems to fit right with the images released.

In this design we see a module with three rear cameras, with one of them highlighted with a larger sensor. At the front, we see a screen with curved edges and a camera built into the screen. There is even more specific information that says the smartphone will have a SoC Snapdragon 888 and 12 GB of RAM, with Android 11 and Realme UI 2.0, it will also have 256 GB of storage.

As for the MagDart charger it is advanced that will have more than 15W (it could even be the fastest charger of its kind). It will have a Type-C USB port and will be connected to the smartphone on the back cover, as the image above suggests.

Realme will not let others share more information, so in the coming days we should see more official information related to the new smartphone on the company's social networks.