Sony may be preparing a lighter version of PlayStation 5 Digital

Sony launched its new PlayStation 5 on the market on November 12th and console sales have been a real success. And they just don't sell anymore because the lack of components that affects the technology industry doesn't allow it.

However, the latest information indicates that the Japanese brand will be preparing a lighter version of its PS5 Digital. According to the data, the model will be about 300 grams less heavy than the current version. 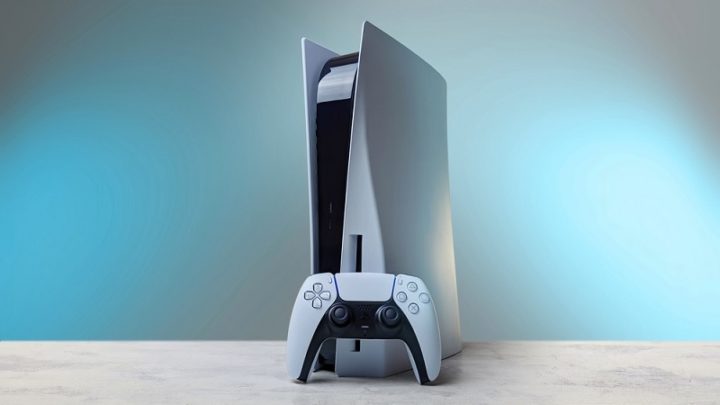 Component shortages are affecting virtually every segment of the technology market. And the sector of electronic games consoles is no exception, being one of the most affected.

In this sense, devices like the PlayStation 5 are a mirage in stores. But it seems that this doesn't stop Sony from already preparing new things for the future.

According to some documents discovered in Japan, Sony will be working on a lighter model of the PlayStation 5 Digital. According to information, it will be a console 300 grams lighter than the current one and will feature a change in the base screw that will be more malleable.

This information was initially revealed by the PSU website , which specializes in information about PlayStation. And, as we can see from the image below, the documents are mostly in Japanese. 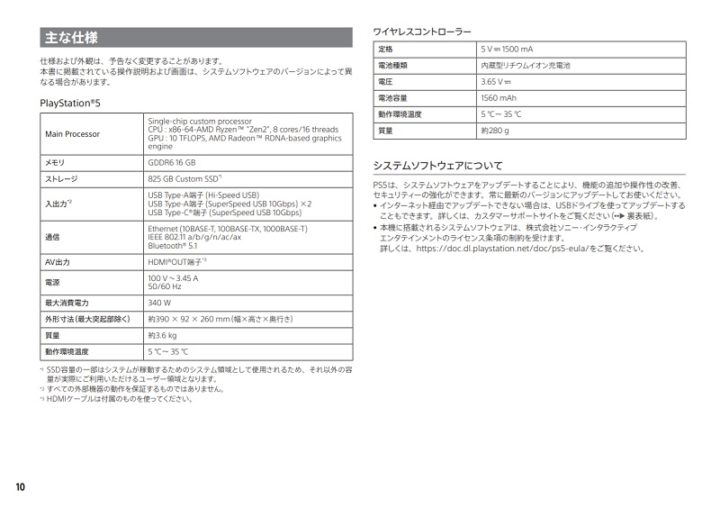 At the time of the release of the Japanese consoles, some users complained of some difficulty in securing the base of the device. And this may have been one of the main reasons that led the brand to rethink the screw model in order to make this process more convenient and easier. 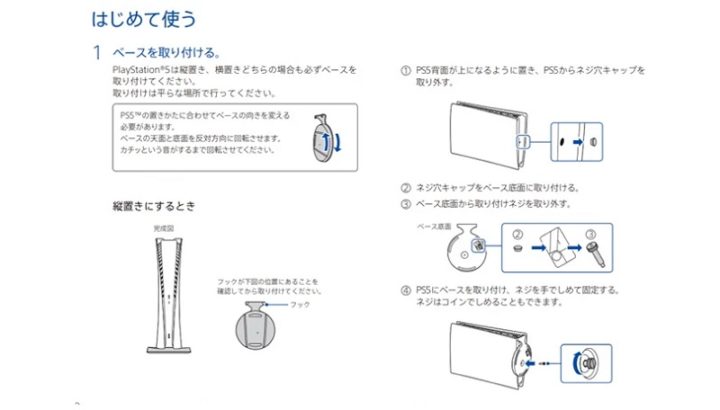 Through the analysis of the disclosed documents, there is no longer any significant change in the PlayStation 5 digital version.

Other recent information indicates that Sony is working with Taiwan's TSMC to produce a 6nm SoC that will be implemented on the PS5 by 2022. In turn, the chipset reduction could also represent an increase in density of up to 18% of the transistor and therefore improvements in energy consumption.

Windows 11 is much more mature and Microsoft has released Insiders Beta version Realme Flash: the first Android smartphone with wireless magnetic charging Facebook spent $23.4 million on Zuckerberg's personal security Sony may be preparing a lighter version of PlayStation 5 Digital You can now buy an Intel Core i9-12900K Alder Lake in China for €1,000 How to restore iPhone data from iCloud Backup and view it on PC WhatsApp will help users recover accounts more easily Africell signs agreement with Nokia to implement its technologies in Angola AirCar: Flying car takes a test trip Father of the Internet auctions code he used to create the World Wide Web