Intel is close to launching its powerful new Alder Lake-S processors. This is the answer that was missing to face the more powerful CPUs from rival AMD that have been gaining ground.

The Intel Core i9-12900K processor is the top-of-the-line model of the line that should arrive at the end of 2021. However, you can already buy it in China for around 1,000 euros. 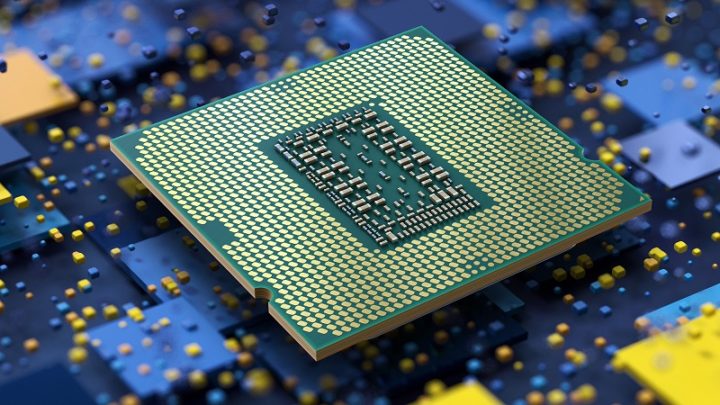 Although only expected for the end of the year, the flagship Intel Core i9-12900K Alder Lake-S processor is already on sale in China. It is a model that can be purchased on the parallel market, with a price of around 6,900 to 7,500 yuan, a value between 900 and almost 1,000 euros in a direct conversion at the current rate.

The information was revealed by leaker @yuuki_ans on his Twitter social network account. The leaker is mostly known for sharing early and accurate details about Intel's consumer CPUs and data centers.

According to other details revealed, there should be many price drops in the coming months. Thus, the Core i9-12900K model could cost around $799, a similar amount to AMD's Ryzen 9 5950X.

However, whoever is fortunate enough to get a copy of this top-of-the-range processor from Intel, will only be able to enjoy its power at the end of the year. This is because the CPU requires an Intel motherboard with LGA1700 socket which, in turn, will not be available until the end of 2021, as well as DDR5 RAM. 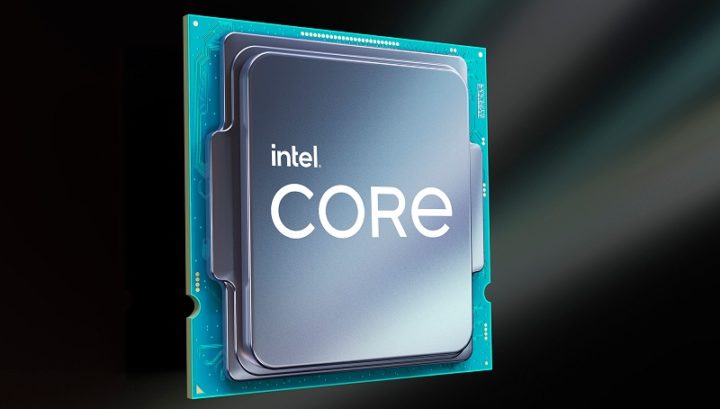 Information indicates that the high-end CPU in the Alder Lake-S lineup will feature a hybrid design with 8 high-performance cores (Golden Cove) and an additional 8 high-energy-efficient cores (Gracemont). This adds up to 16 cores with 24 processing threads. it will also have a base clock of 3.9 GHz and a clock boost of 5.3 GHz.